We at The Tech Show Media Group are super excited to bring you REAL and the BEST Electronics offers on Amazon Prime Day and Flipkart For India Sale starting from 6th August 2020. Handpicked and trusted offers with real deals are only listed below.

*Pricing are subjected to change according to stock availability and offer period.

We at The Tech Show Media Group are super excited to bring you the best Electronics offers on Amazon Great Indian Festival starting from 19th January To 22nd January.

(Prices will Reflect During Offer Period On Amazon Official Website)

Thank You For Shopping

If you are looking for a laptop that looks classy, it is light enough to carry around effortlessly and doesn’t compromise at all in performance – all of this under Rs 70,000. MSI has just come up with something that fits the bill in the form of the MSI GF63 Thin gaming laptop. Priced at Rs 66,990, it promises a lot on paper and to any casual gamer, it will make a lot of sense.

Premium gaming laptops flaunt big screens with high refresh rate LCD panels but you’ll have to give up some of the premium features in the cheaper parts. MSI is offering a 15.6-inch Full HD+ display with a premium refresh rate of 60Hz to keep costs low. 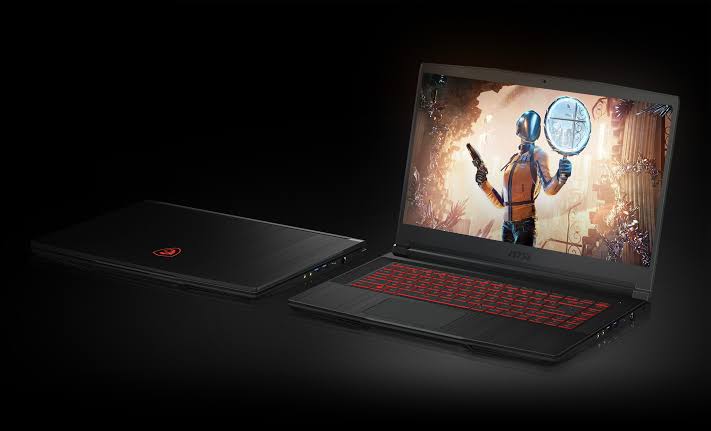 This is a good midrange configuration for a gaming laptop and the laptop works well, despite the hardware limitations. The usual laptop stuff like working on papers or browsing the web is achieved effortlessly. The GF63 does not disappoint in any way when it comes to gaming

As far as battery life is concerned, under regular use situations such as web browsing, typing long papers, streaming music, and copying / pasting files from external drives, the laptop can manage to stay alive for up to 4 hours at maximum with the power saver mode turned on. This isn’t perfect for normal laptop standards but it’s nice for a gaming laptop, because of the strong internals inside. 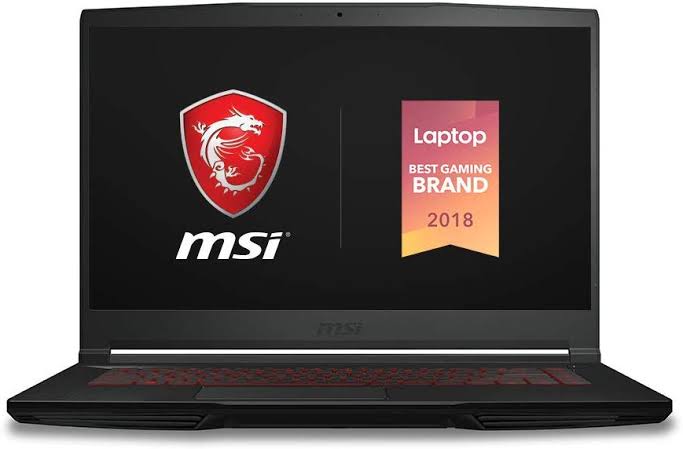 Msi GF63 Thin is a premium gaming laptop with lots of raw horsepowers still being light-weight enough to be used as an everyday computer. With the budget price tag, decent display, and battery life this makes a great option for entry-level gamers and hobbyists.

If you’re looking to cut the cord, there’s no easier way to do that than with Amazon Fire Tv Stick. Whether you want to stream live TV with Sony LIV, add premium channels like HBO or ESPN, or stream Hulu, Netflix, or YouTube, it’s simple with Amazon Fire Stick. Here’s all you need to know before you buy.

Amazon’s Fire TV brand, introduced with Fire TV in 2014, is a collection of digital media players that allow you to stream video content over your internet connection to your television. Imagine a DVD player that you have never had to load and refresh with new content on a regular basis.

Amazon Fire Stick needs an internet connection that is connected via Wi-Fi. The device connects via its HDMI ports to your TV. Once enabled, you will be signed into your pre-existing services and linked to your Amazon account through the setup process.

The voice feature allows users to access on a regular basis most of the applications we would all need. Just put through Amazon Video into the platform’s rich search library and you’ve got all the ingredients for a competent streaming stick that’s working out the basics.

The up / down buttons power, mute, and volume function with the infrared emitter at the front of the remote to directly control your TV. You can use the remote to switch on and off your TV once the Fire TV Stick decides the TV you are using (a mostly automatic process you are going through during setup that includes pointing the remote to your TV and making sure that the volume slider appears on the screen). It won’t completely control your TV with menu navigation or any other features, but just the ability to turn your TV on, start watching something on your Fire TV Stick, and tweak the volume as needed with the same remote is useful and welcome.

Amazon uses a heavily modified version of Android in the Fire TV Stick, the same as you’ll find in all other Fire TV devices. It’s similar to Android TV’s interface, with large rows of icons showing apps and content, arranged in different categories like your most recent picks and suggested shows. It’s visually friendly and easy to navigate.

This is a must-have and fantastic entertainment device.